Tales from the Query Processor III

Hello Dear Reader!  It’s that time of year again.  The leaves are turning, temperatures are changing, and Halloween is once again upon us.  Today is Halloween, time to take the kiddos out to Trick-or-Treat!  Today is also my daughter’s 16th birthday!  It’s hard to believe that it has come so quickly!  Happy 16th Birthday Chesney!

The Plan that Will Not End

Let me start over.  I don’t know that he’s dead.  We haven’t seen him in 4 days.  Most trips take seconds, long one’s minutes, very long one’s hours.  No one has ever been gone this long.  No one has stepped up to take his place, a good indication that he might not be dead.  Nobody is looking for him, at least not that I can see.  As we stood there on that dark night, it seemed simple.  So very, very simple.  When I don’t know something I have to guess. Sometimes my perspective is obstructed.  My view isn’t sufficient.  I always guess the same thing.  One.  That’s my number. 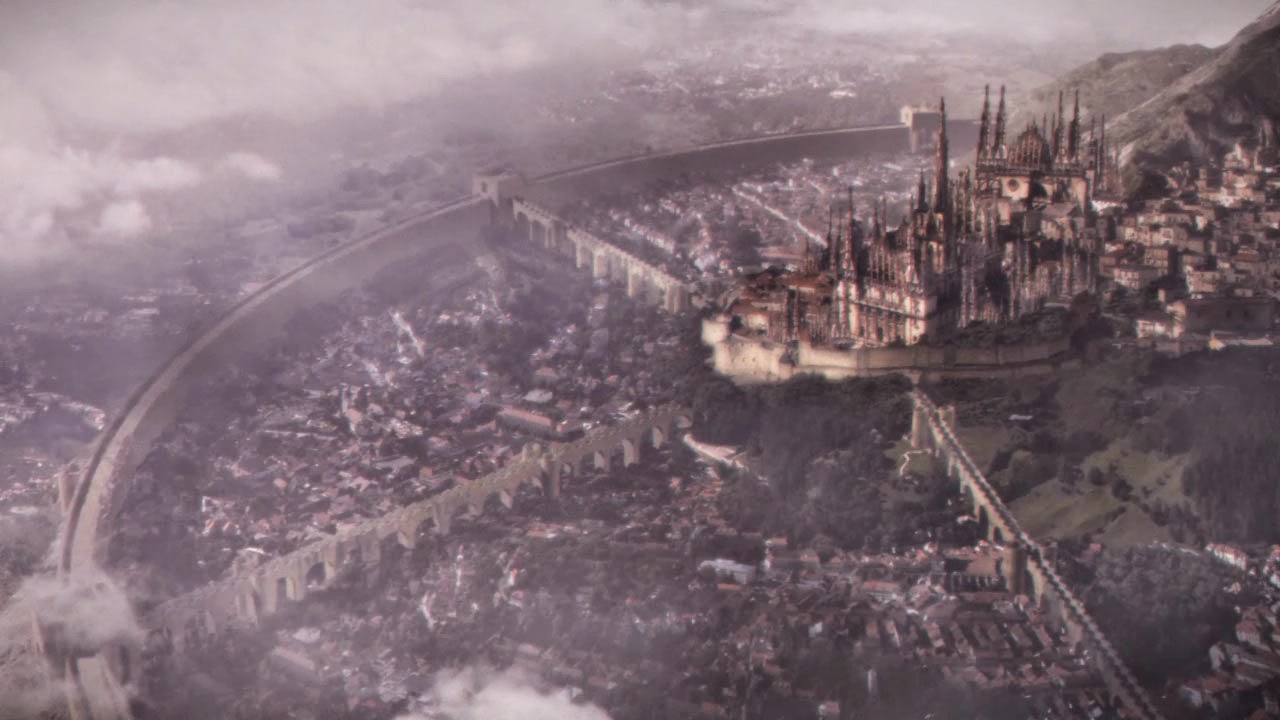 We’d all done it before.  We’ll I hadn’t.  Sorry, I forgot to introduce myself.  My friends call me Q.P.  I’m the map maker.  I make a map of a place, tell people where to get things.  It may sound simple, but its not.  I don’t do point A to point B.  I estimate proximities, how long something should take, the best route, what to do under specific conditions. I guessed one.  Should I not have guessed one?  There’s load, location, and the gateway that should be used.

The Gateway.  It’s a special threshold that we have to pass through.  It ensures that we are ready for the load about to be placed on us.  Sid went through the biggest Gateway there was.  It stopped him at first.  Took us a couple hours to get everything calibrated correctly.  The map was a long one.  If my normal plans are a between 2 to 5 in difficulty, this plan was an 800.  We knew that going in.  That’s why he went through the Big Gateway.  Waiting for him to return, I can only imagine what’s going on.  Was there more than one?

Hello my name is Sid.  I don’t know how long I’ve been gone, but here’s what I can tell you.  I’ve been running.  Since I passed through that last gateway and received my grant I ran.  I ran straight into this nightmare.

I turn down one corridor and it leads to five more.  Sometimes a hundred more.  Sometimes thousands more.  Behind every door there is more and more to grab, more to strike, so much more.  This plan is useless at this point.  I don’t know what Q.P. was thinking.  I’ve been hacking and slashing my way through this mess.  I’m exhausted, but I can’t stop now.  I’ve got to keep running.

Last night I stopped for a moment, went serial and just focused on one thing.  Thought I could get a bit of a rest, but I turned a corner.  Where there should have been one there was one.  One million of them.  I’ve never seen a horde of so many Zombie records.  Yes I’m supposed to return with 300.  But nobody told me how many I would have to fight off to get there.  Simple run.  Heh. That wasn’t the first million that I’ve faced either.

I only got 120 with me so far. 120 out of 300.  I’m trying to put together some actual numbers.  If I make it out of this, we need to know what the difference is.  Something went horribly wrong with this plan.  No backup is coming, and if I’m lucky we won’t be swallowed here.

The first 5 that I got came along easily.  Everything was good.  Three steps out on the plan things started going sideways.  We went to a simple structure.  One record inside, the plan said.  We walked in and looked around.  We heard them before we saw them.  There was a low moan that started traveling like an echo.  This was not an echo.  Echo’s don’t respond to one another.  Before long it was reverberating and echoing.  We could see the first movement in the darkness.  We were not prepared for this, so we ran.

We circled back.  That structure had a basement, a lower level, a parking garage, and a sub structure.  Our only choice was to run them.  They followed us down the loop, into the parking structure.  They are not smart, if there is no match to guide their way they will spill out of the darkness like a thousand scurrying insects in every direction.  We made it to the edge and climbed up.  They spilled over the edge like a dark waterfall.  There were no screams, no help me I’m falling, just that moan and the sound of impact.  We circled back down looking for survivors only to pick up more.  There are no weapons around us.  We have no choice but to keep running as our only offense.  We did the same thing, over and over again.

The only thing the map gives us is a view of the structure.  I think there is a better way to do this, but I don’t know how to edit the plan.  Not when we have to keep running.  It took us hours to find the next 3.  Hours for 3.  We were lucky not to be killed.  We’ve cleared 100 structures at this point, 200 remain.  We’ve got to find the rest and get them out.  Almost halfway done.  Don’t get killed.

Happy Halloween Dear Reader!  As always Thanks for stopping by.

Email ThisBlogThis!Share to TwitterShare to FacebookShare to Pinterest
Labels: humor, Tales from the Query Processor